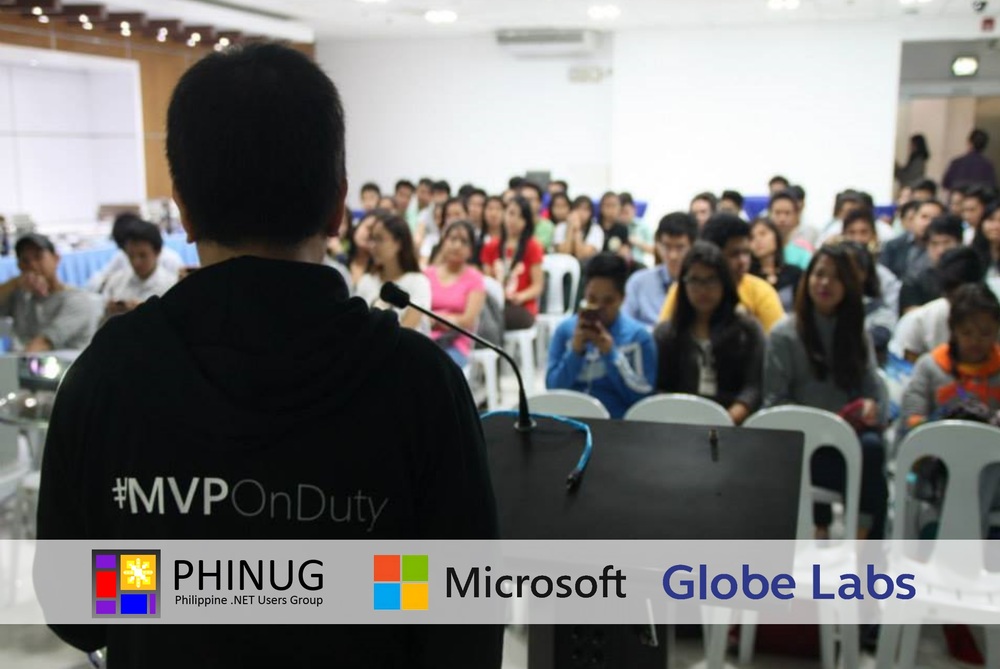 PHINUG bids goodbye to 2015 with a bang, with two veteran MVPs dishing hot topics for our November 2015 MSDN Session!

We will also have a lightning talk by Microsoft MVP John Delizo on Load Testing over the Cloud.