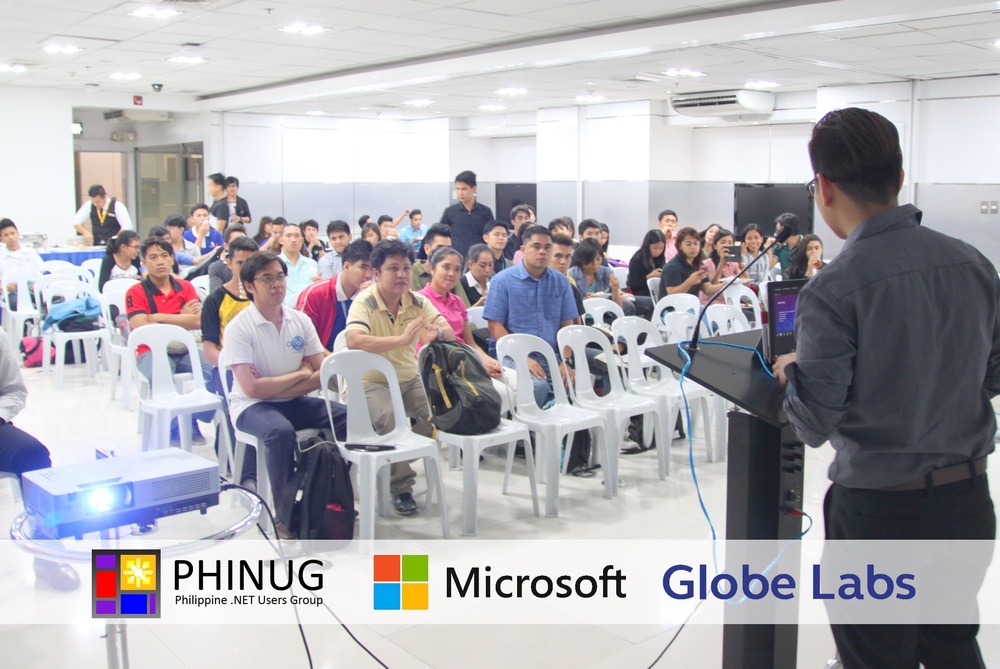 PHINUG greets everyone a Happy Halloween as it pulls out all stops for a bag of Windows 10 tricks and treats for everyone in the October 2015 MSDN Session!