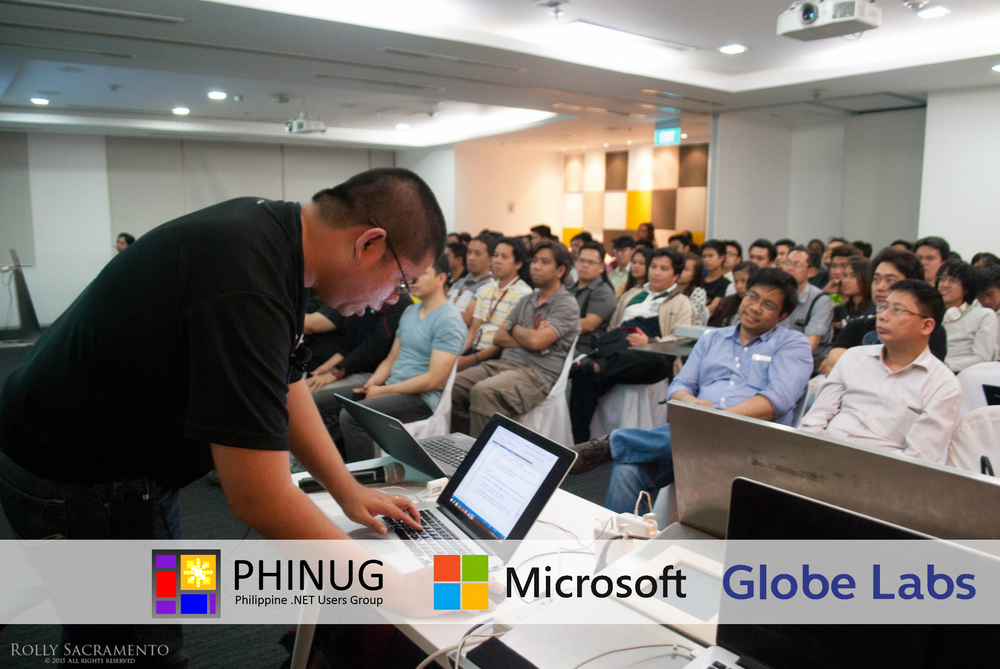 It may be Ghost Month in August but that's not scaring the tech out of us as we bring in a new installment of MSDN Sessions!

We also have a bunch of lightning to add:

-Eduardo Lorenzo, MVP for Azure will be talking about Handling Device-Specific Situations in Universal Apps where he talks about how to solve some of the trickier bits of Windows 10 development.