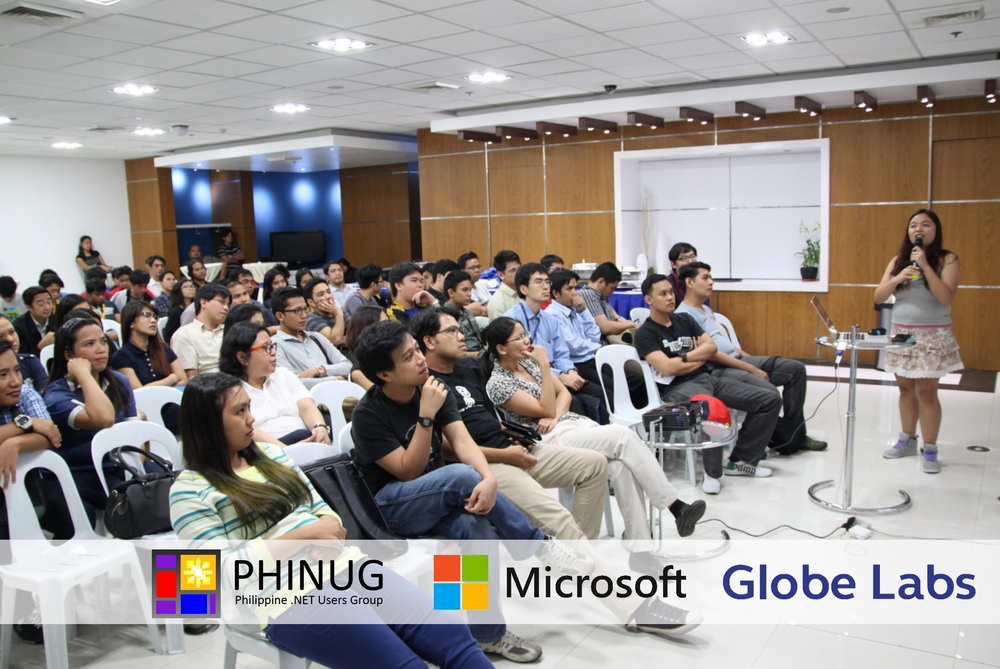 May 2015 MSDN Session at Globe

Time to say goodbye to summer with a bang by going all out about open source!

We also have bite-sized Lightning talks to fill your heads: