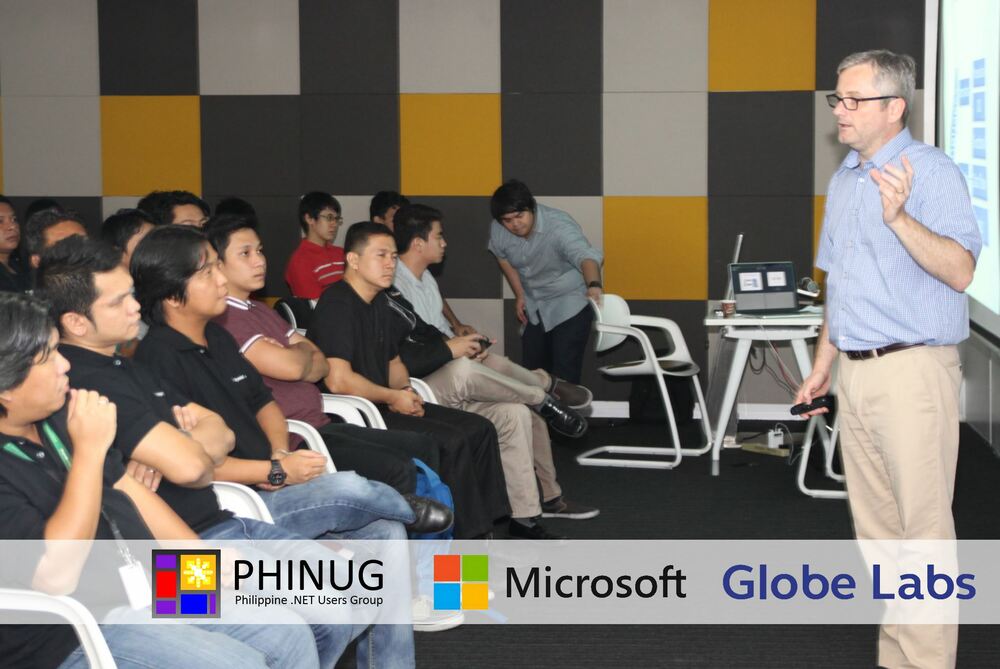 PHINUG turns up the heat this summer with our hot new topics!

We also have a couple of Lightning Talks prepared: